Oru Melliya Kodu is a 2016 Indian Action  Mystery  crime thriller film directed by A. M. R. Ramesh. The film is a remake of the Spanish film The Body (2012) The film features Arjun Sarja, Shaam and Manisha Koirala in the leading roles. With music composed by Ilayaraaja, the film first released in Kannada on February 26, 2016 while the Tamil version released on July 1, 2016. 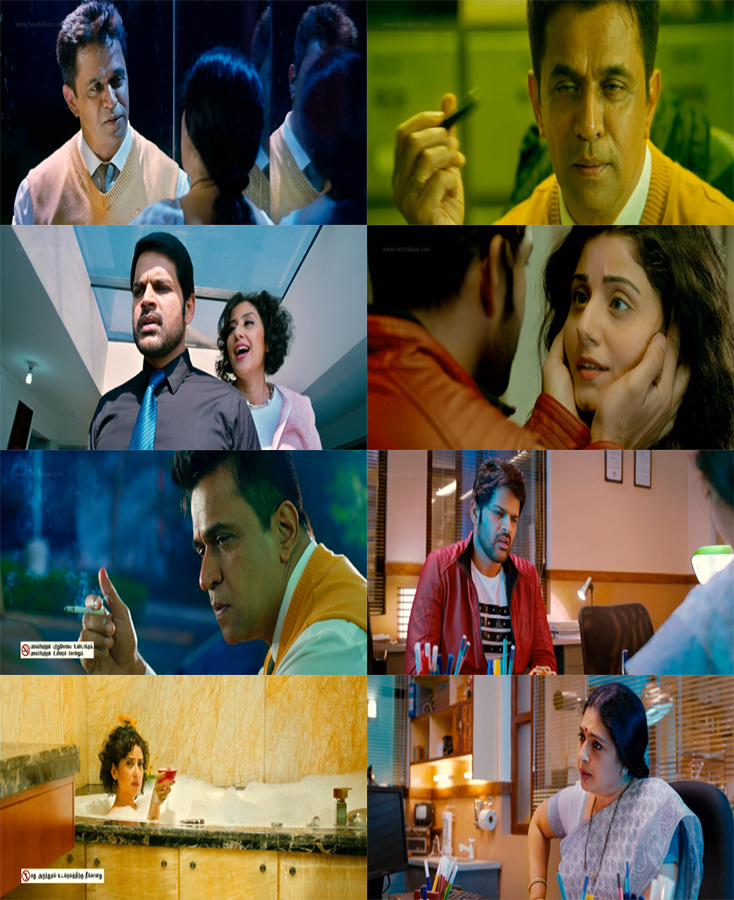 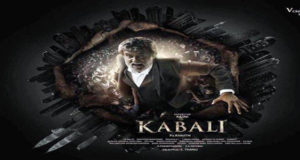 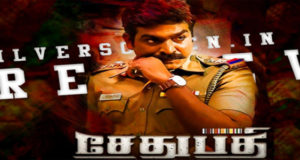 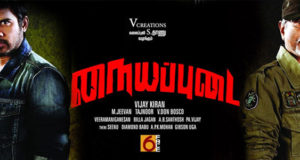 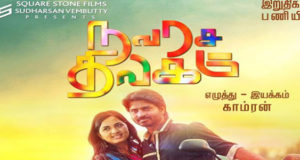 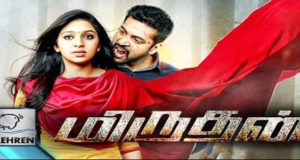 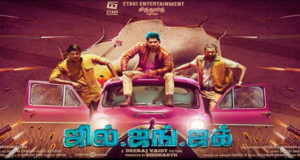