Kanchana 2 is a 2015 Tamil horror comedy film produced, written and directed by Raghava Lawrence, who enacted dual roles in it. It is the third installment in the Muni series after Muni 2: Kanchana. The film, also featuring Taapsee Pannu, Nithya Menen and Kovai Sarala in lead roles, released worldwide on 17 April 2015. The Telugu version Ganga was released on 1 May 2015. 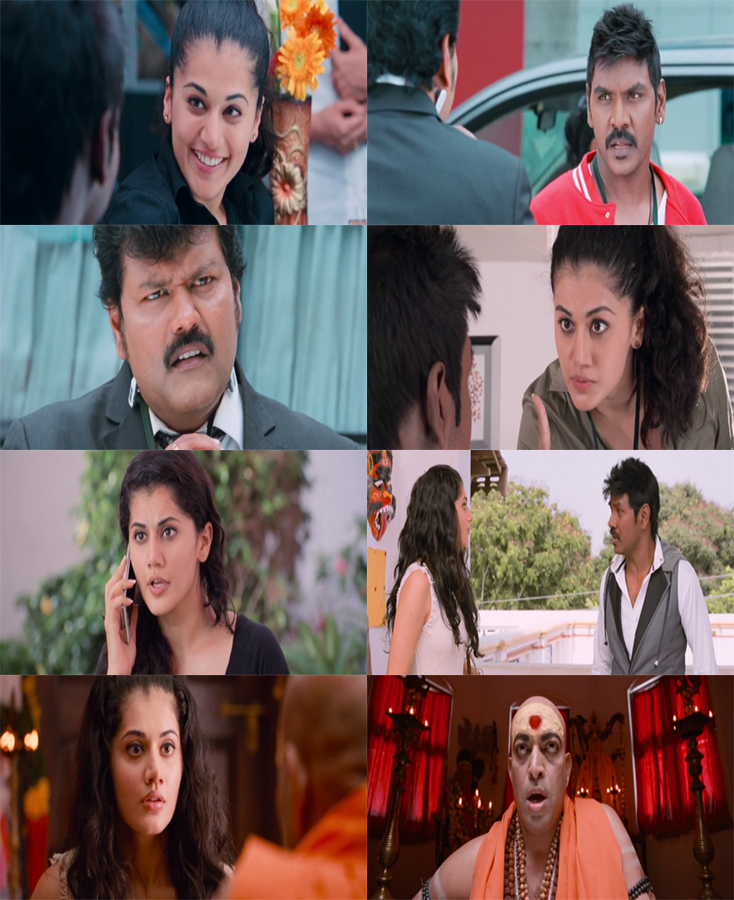 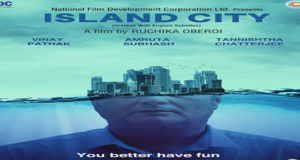 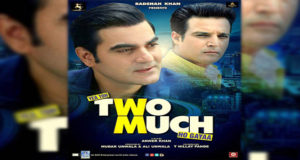 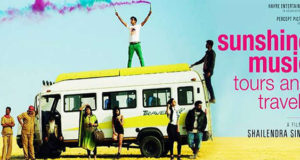 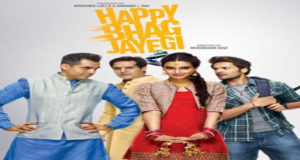 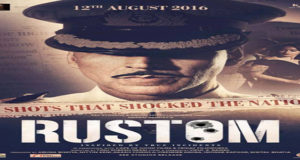