Dhanak is a 2016 Hindi  Drama movie , written and directed by Nagesh Kukunoor. Produced by Manish Mundra, Nagesh Kukunoor, and Elahe Hiptoola, the film was premiered at the 65th Berlin International Film Festival where it competed in the Generation KPlus section and won the Crystal Bear Grand Prix for Best Children’s Film, and Special Mention for the Best Feature Film by The Children’s Jury for Generation Kplus. 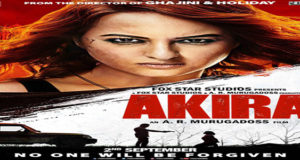 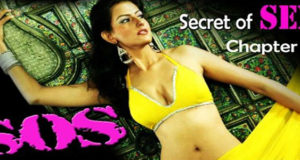 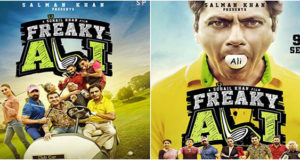 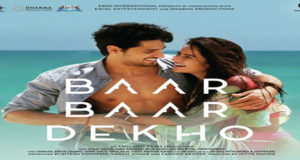 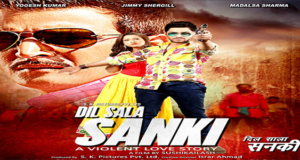